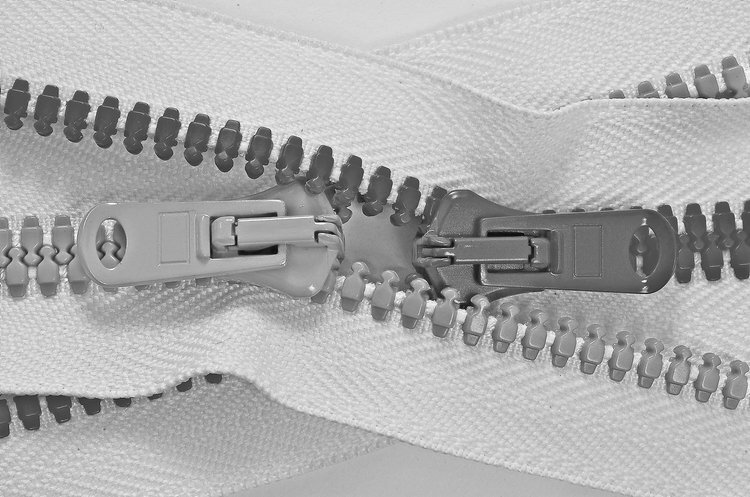 These days everything is sold online, and sex is no exception. You can find obvious adverts for prostitutes all over the internet. It was once very common on sites like Craigslist, but since Craigslist got rid of the "casual encounters" section of its site, in order to discourage prostitution and sex trafficking, a lot of that business has moved to other places online--particularly dating sites.

Prostitution on dating sites is common and is often fairly obvious if you know what to look for. For example, any mention of "roses" is online slang for currency (e.g., Stacey, white female, 24, charges 100 "roses" for a date). It is safe to say that any man who has had an online dating profile for an extended period of time has received messages from women that are obvious solicitations.

Far more sinister than prostitution, though, is the crime of sex trafficking. Traffickers seeking their victims tend to look for young women who seem vulnerable, get the woman to send them a nude photo of herself, and then blackmail her into sex work by threatening public exposure.

Legislation signed into law by President Donald Trump makes it unlawful for digital platforms to knowingly facilitate, support, promote, other otherwise assist in prostitution or sex trafficking. The "Stop Enabling Sex Traffickers Act" (SESTA) and "Allow States and Victims to Fight Online Sex Trafficking Act" (FOSTA, known jointly as FOSTA-SESTA, went into effect on April 11, 2018, amending the earlier Communications Decency Act. That Act had made online services immune from civil liability for the actions of their users, but the new legislation restores enforcement of federal or state sex trafficking laws.

(Specifically, Section 230 has been understood to deem operators of Internet services, not publishers—and, as a result, not legally accountable for the words of third parties utilizing their services.)

Sex trafficking and prostitution occur on all platforms--even major ones like Facebook, Instagram, and Snapchat. Now that these sites have increased legal responsibility for prostitution and trafficking under the new law, how will they go about identifying profiles that violated their user agreements by some form of soliciting? How do profiles manage to go undetected by moderators? How do the responsible parties safeguard the platform from unwanted and seriously harmful profiles?

One obvious and straightforward way is reported profiles originating from users. Dating sites review profiles that are soliciting and delete them when they are reported by a user.  "We review every reported/blocked profile and delete accordingly," promised Rosette Pambakian, Tinder's spokeswoman. "Maintaining a positive experience for our users is very important to us."

However, relying on users to report all profiles which are in violation is unrealistic. Another issue to consider is that once a profile is identified and subsequently deleted, the user can simply make another tinder profile.

One-way traffickers operate is "self-erasing technology" -- mass IP self-erasing tech systems. Encrypted messages cannot be read by anyone but the receiver, even if the message is intercepted.  There are also messaging apps that essentially allow you to send self-destructing messages. Signal, Telegram, Wire, Wickr, all allow for encrypted messaging or some kind.

Another method is creating a second persona. The trafficker does not use his real name, face, or anything else. This is easier to get away with now that you do not have to meet your target in person. Statistics show a significant number of people are trafficked online without ever meeting their exploiter face to face. A lot of adolescents also have social media pages their parents are unaware of, known as "finstagrams" or fake Instagram accounts. They will have an account their parents know about, and another one, that is kept secret, where they are more likely to fall prey to exploitation from a predator.

Given the increasing use of technology for locating and grooming victims of sex trafficking, the tech industry must develop advanced and sophisticated methods to combat it. Statistics suggest increasing use of social media and apps to communicate with traffickers and victims and further examination of relevant patterns would likely improve the ability to identify culprits on these platforms.

These Stories on Human Trafficking

We're All Online Now… And So Are Online Predators

How Predators Use Online Communities to Find and Traffic Kids

Sign up for our newsletter to receive resources, event invitations and initiative information.