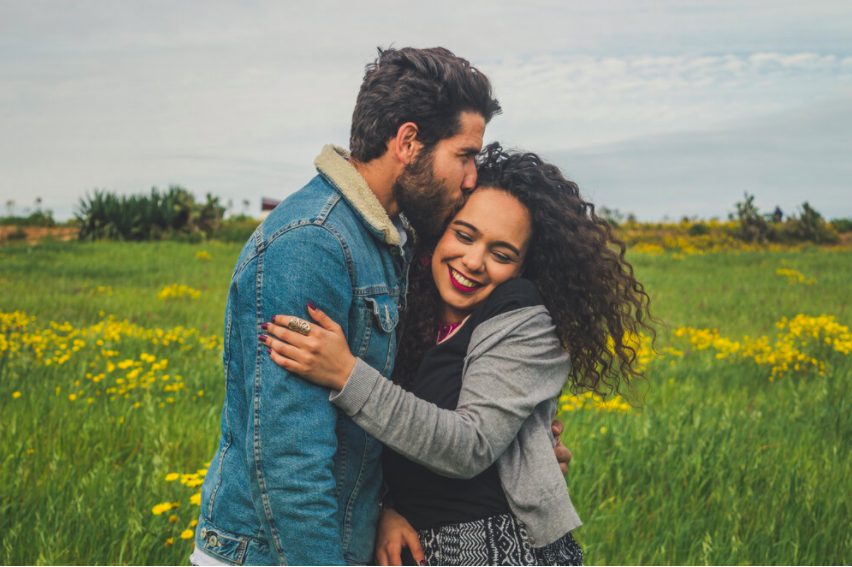 Increasingly, more people are becoming aware that online dating has a dark side. Many dating apps don't subject their members to any screening whatsoever – which  means that anyone who cares to has access to the app.

Not only that, there are many examples of people in the news who have dealt with serious problems as a result of online dating: assault, kidnapping for sex trafficking, or being robbed by people they met through dating apps. As awareness of this becomes more common, modern apps are rolling out improved safety features to make their users safer.

Facebook Dating focuses strongly on safety for its users, including making a common safety process an automatic part of the app. When you choose to accept a date from the app, you can automatically open messenger straight from the app and let a friend know the date, time, and place of your date.

The app will then send a notification straight to the friend you've chosen to notify fifteen minutes before your date begins. It will also share your location for up to an hour. This simple safety feature automates the process of ensuring that someone knows where you are and who you're with when you accept a date with someone new--and can go a long way toward keeping online daters safer.

Hinge focuses on finding potential matches who are already somewhere within your social network: people who are friends of your Facebook friends, for example. This simple dating app security features make it easier to ask friends about the people you're choosing to connect with. App users have the ability to acquire personal information about potential dates before they decide to meet their matches.

The free version of the app allows people to like profiles only 10 times in 24 hours. In order to match with more profiles, the user must upgrade to a paid account. This encourages people to really value the matches they're able to make, which can increase the likelihood that users will choose matches that are more likely to be a good fit. This dating app features supports security because it decreases the odds that predators will choose this app.

In more than 70 countries around the world, LGBTQ individuals face more than just discrimination: they may face active condemnation and danger. In an effort to combat this, Tinder's Travel Alert pops up any time users enter those countries, warning them of the dangers they may face. This simple step is aimed specifically at protecting LGBTQ users, but similar features could offer advantages for people dating around the world.

Dangers abound in many online communities--and Spectrum aims to identify potential dangers and prevent things from growing more serious. Spectrum analyzes the content of messages and other communications between users.

Over the course of multiple interactions, it can help identify sexual grooming or the prospect of human trafficking, preventing users from falling into those traps. Not only that, Spectrum can pick up patterns that might identify underage users, which can then lock those users out of the app and restrict it to the adults it's intended for.

With so many dangers becoming increasingly apparent in the online dating world, it's more critical than ever that dating app security features are used to protect yourself. By taking advantage of these safety features, you can make yourself safer when you accept those important dates--and that can make the online dating experience a lot more fun.