Here are the Nonprofits Leading the Charge Against  Human Trafficking 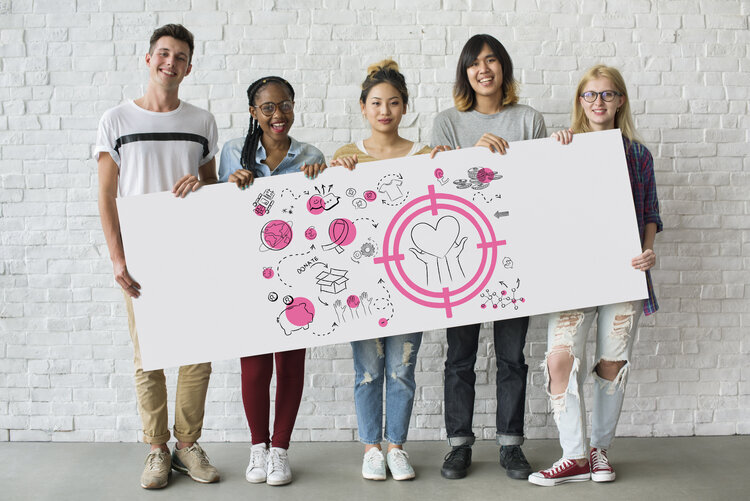 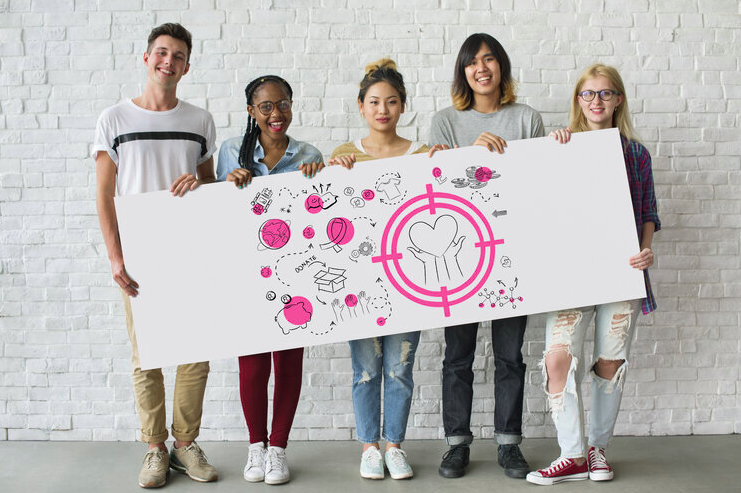 Human trafficking continues to be on the rise in the US and around the world, perhaps more so now than ever before. The good news is there are a multitude of bona fide nonprofit agencies working toward slowing it down while rescuing many children and adults from their enslavers. Many of these agencies can be found on a variety of social media sites including Twitter and Facebook, and have been well documented for their work. Here are a few.

Not for Sale is an international organization based in California's Bay Area. It was at the turn of the 21st century that David Batstone, an author, professor, and investment banker, learned of a local restaurant involved with human trafficking. Realizing that slavery continues on in modern times, Batstone began research for a book titled Not for Sale, during which time he learned of a Thai woman, Kru Nam, who was helping young children avoid labor and sex trafficking. She provided them a safe haven on a piece of property although with no home and no way to pay for food and clothing.

By 2007, Batstone and an associate, Mark Wexler, started the Not for Sale organization to raise enough funds to build a home for the woman and children, which at the time ended up with more than 80 children rescued from a fate of living on the streets, or worse, ending up in a trafficking ring.

In the years following, Not for Sale has grown from its Thailand roots to include different types of aid including prevention and help for human trafficking survivors in Vietnam, Peru, the Netherlands, Uganda, South Africa, Mozambique, Romania, Rwanda, the US, and beyond. It is Not for Sale's mission to help create a future that doesn't include human trafficking by preventing exploitation, generating awareness, and supporting individuals.

Since its conception, the Polaris Project has responded to more than 31,000 human trafficking cases in the US and reported 6,500 cases to law enforcement officials. The organization is involved in the training of law enforcement personnel as well as service providers and corporate managers. Through its advocacy, Polaris has been involved in the drafting and passage of well over 100 anti-human trafficking laws at the state and federal level, around the country.

Also headquartered in Washington DC, Free the Slaves is celebrating 20 years helping to combat human trafficking around the world. Its mission is that of "Liberating slaves and changing the conditions that allow slavery to persist."

And, with those statistics, 25% of all of those are children under the age of 18.

Free the Slaves has active projects in Haiti, the Dominican Republic, and Brazil, the Congo, Senegal, and Ghana, as well as India and Nepal. Its board of directors involves people all around the US from different walks of life. Its executive director, Bukeni Waruzi, "has served as a human rights champion with American, European, and African organizations for more than 20 years," according to his bio.