How can online platforms stop cyberbullying? 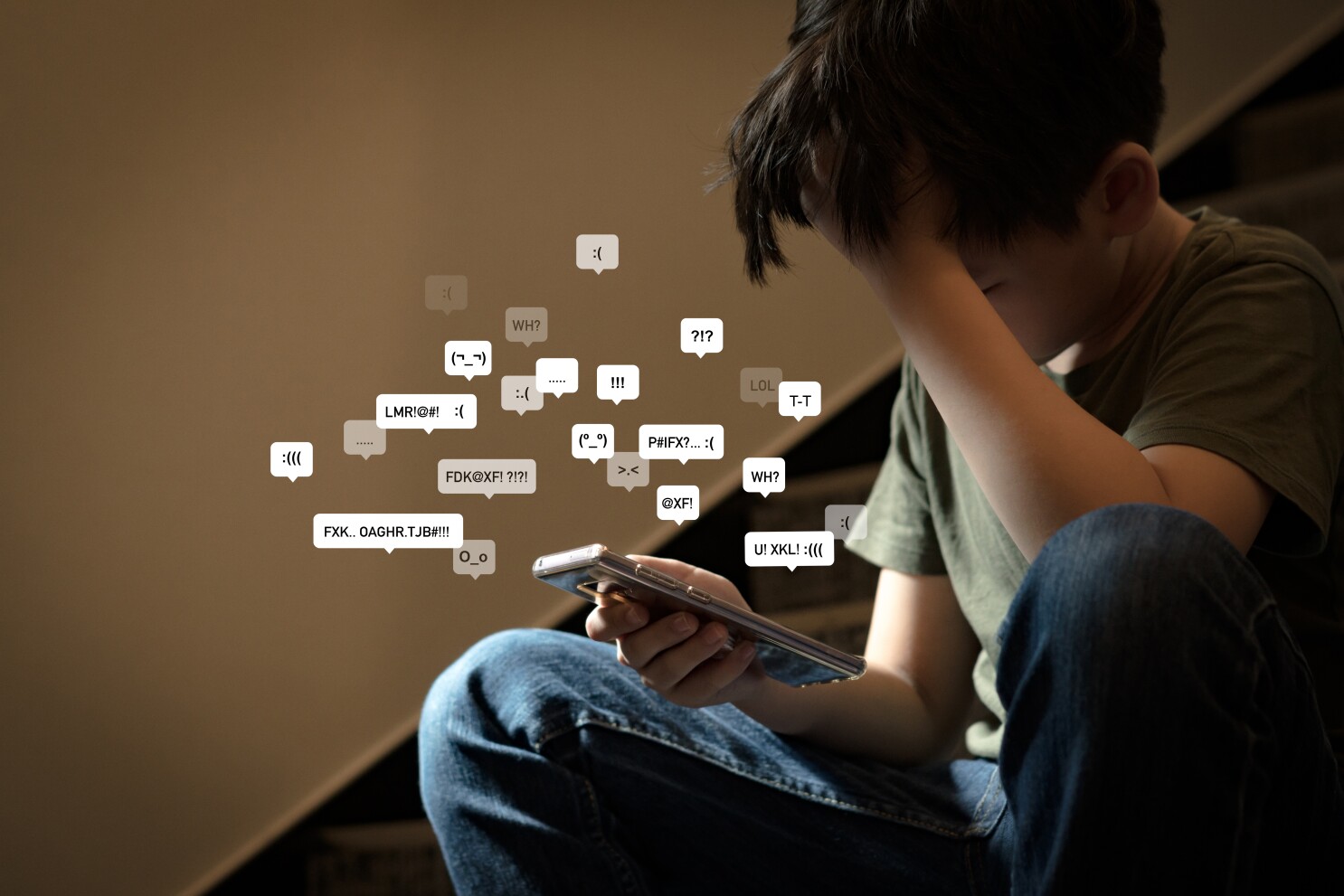 October is National Bullying Prevention Month – but it's a problem that affects online communities year-round.  Nearly 1 in 4 teenagers (23.2%) say they've faced cyberbullying over the past month. 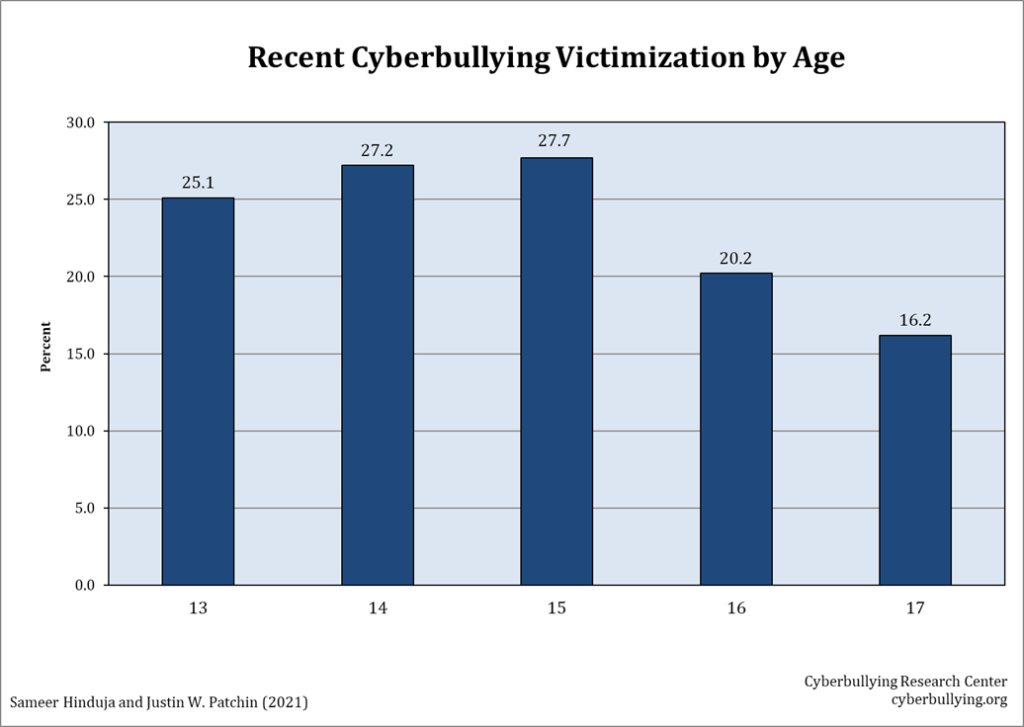 While it's somewhat encouraging to see cyberbullying taper off toward late adolescence, its effect on younger teens can have adverse effects during their formative years.

According to the Cyberbullying Resource Center, kids who are bullied online are more likely to struggle academically, psychologically, and behaviorally.  Research also has shown that cyberbullying significantly increases the risk of suicide among young people, further emphasizing its severity as an online problem with potentially devastating offline consequences.

How is cyberbullying different?

While it may seem obvious, it's important to note how cyberbullying differs from typical schoolyard bullying:

As this video from StopBullying.gov explains, the effects of bullying often are amplified when it's done over online channels like email, social media, messaging apps, or forums:

Continuous, targeted harassment in online communities can be detrimental for users and the platform hosting them.  This is especially true for youth-oriented platforms like eLearning and gaming sites.  Cyberbullying doesn't just create an unpleasant user experience, it also can sink retention rates and damage the commercial viability of the platform itself.

Simply put: Cyberbullying is toxic to communities and bad for business.

How can communities stop cyberbullying?

Online platforms must take the initiative to combat cyberbullying.  A comprehensive Trust & Safety operation is essential, especially one that can scale with a growing platform's user numbers.

While specific anti-bullying efforts will differ by platform, here are a few points to keep in mind:

Those are the basics – if you'd like to learn more about reducing cyberbullying and cultivating a thriving online community, check out our resources below: 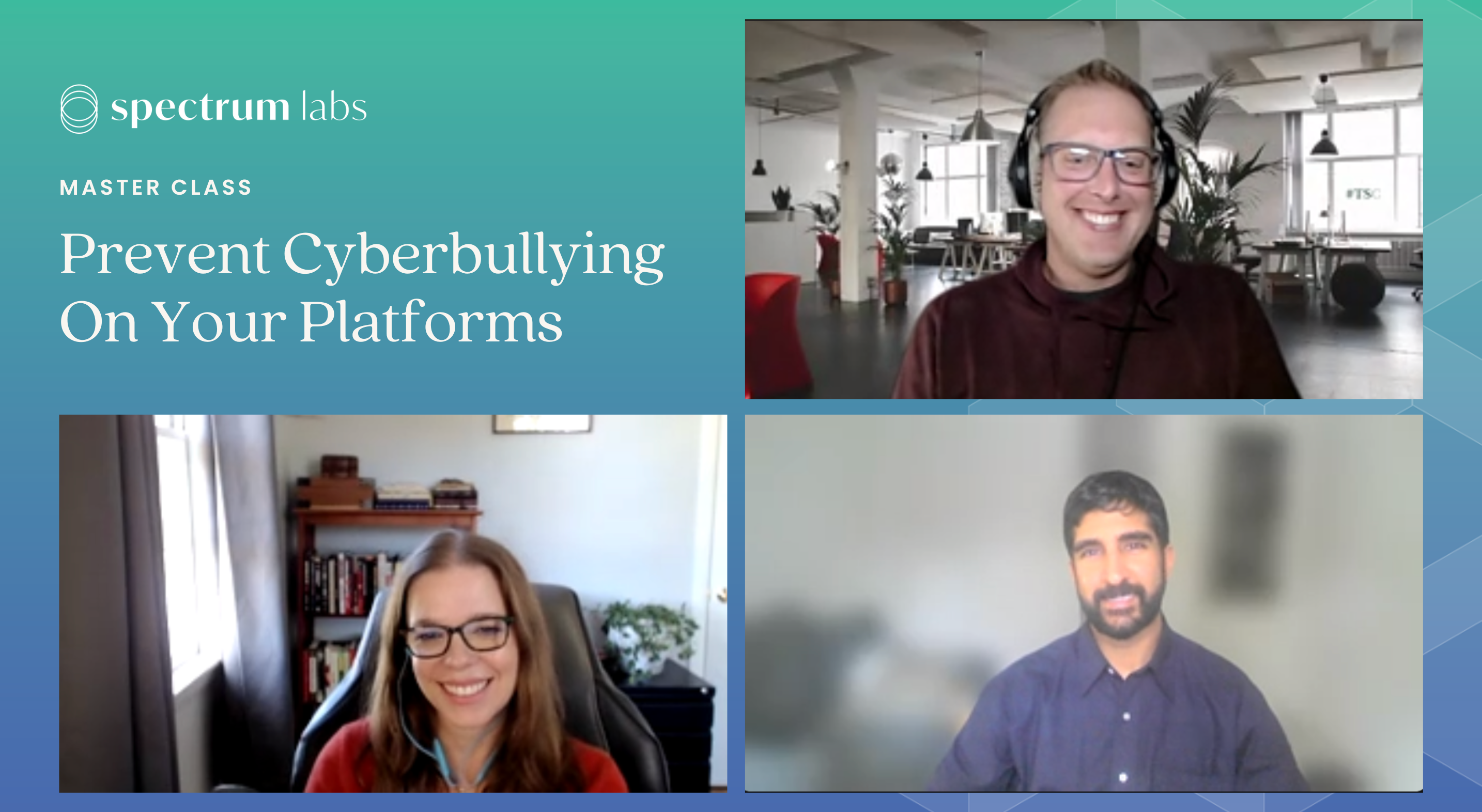 October 24, 2022
Cyberbullying is no new challenge. It is an issue that seemingly comes with the territory of internet use. But does it have to? As young people spend more time online, the effects of...
Read more

January 5, 2021
User-generated content (UGC) refers to any type of subject matter: text, reviews, pictures, videos, etc. that is created by users rather than by a company, platform, or brand. This content...
Read more