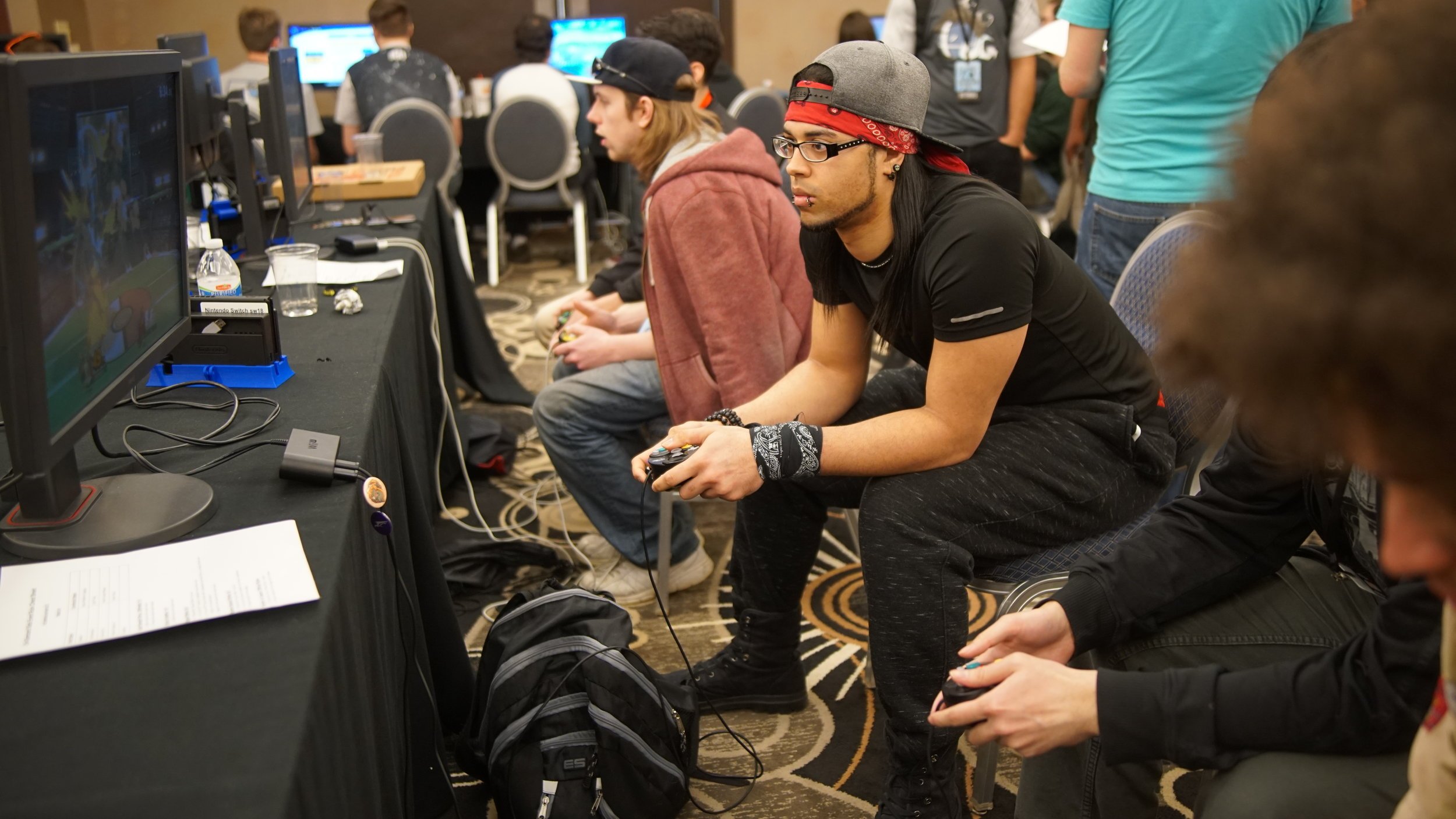 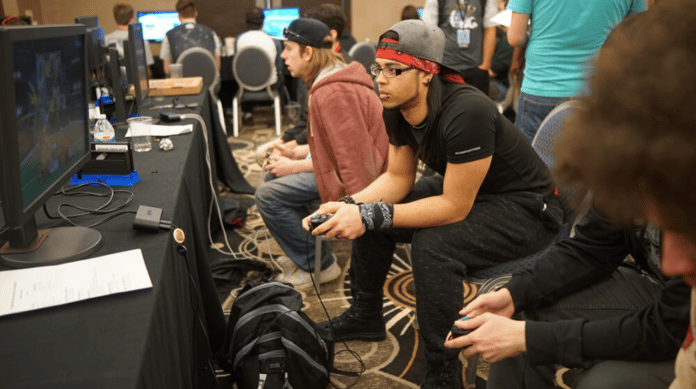 Back in early February we were in deep GDC prep mode. We had begun researching and writing about the video game industry’s unique Trust & Safety challenges. We started scheduling interviews with gamers for our podcast, The Brief. We were timing the launch of all this content to the start of GDC, anticipating drafting off all the attention the convention typically gets.

With GDC canceled, we considered shelving this initiative. But when the shelter-in-place orders were announced, we realized that this content was just as valuable, if not more so, now that lots of people were going to start playing video games even more.

So, we’re happy to share this initiative. We summarize the rise of in-game social interaction, look at Leet Speak, review an old but still very relevant GDC presentation on Riot’s efforts to curb toxicity, review some newer effects by other gaming companies and round things out by highlighting the special safety needs of younger players. 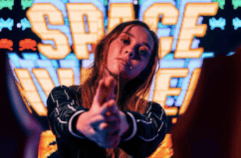 Trashing talking chat messages can look a lot like cyberbullying if considered out of context. So, how does an AI system detect context and make the right call? 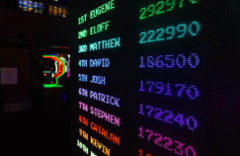 When we think about social gaming, we think about massive multiplayer online games (MMOs) like World of Warcraft, intense arena games like League of Legends, and sweat-inducing battle royale games like Fortnite. 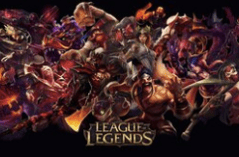 With GDC postponed, we’re satisfying our need for GDC content by mining its vault. We loved Jeff Lin’s 2013 walk through of Riot's toxicity-combatting tools and features. Here’s a run through of his talk. 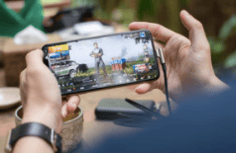 How Major Gaming Companies Are Combatting Toxicity in 2020

Contrary to popular belief, toxic language isn't an inherent part of gaming (or worse, a necessity for enjoyment). Instead, it's a culturally-driven phenomenon that can be reduced, penalized, and squashed with ongoing behavioral efforts. Here are some of the ways that the world's leading gaming companies are fighting back against toxic environments. 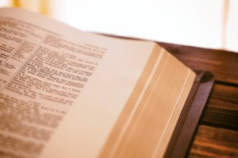 What is Leet Speak?

Even humans who speak the same language speak in different dialects, depending upon where they're from. It's only natural for a group of people to develop a special way to speak amongst themselves, wh1ch 15 h0w l337 5p34k 607 175 574r7. 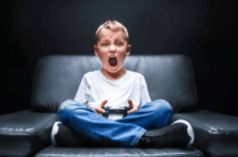 January is National Slavery and Human Trafficking Prevention Month. In support, we’ll be examining the problem and how online communities, from gaming chats to dating apps, can unknowingly help traffickers find and groom victims.