The Brief: Matchmaking through artificial intelligence with Daniel Mori of the IRIS dating app 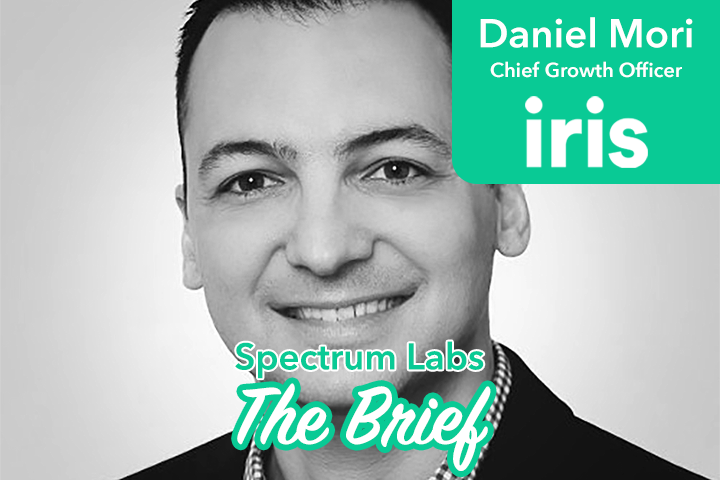 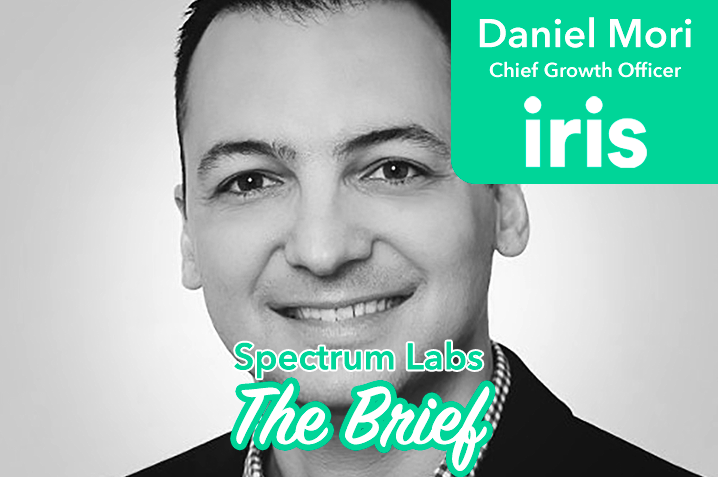 This episode of The Brief originally aired on June 9, 2020. You can watch the live recording onYouTube.

Daniel Mori is the Chief Growth Officer at Iris, a new online dating platform that revolutionizes the way people meet and start relationships online. Iris uses artificial intelligence to build an internal map, fine-tuned over time, of what each user finds attractive at a biological level in order to make better matches.

For the past seven years, Daniel has worked for online dating platforms including Coffee Meets Bagel and Zoosk, where he served as VP of Marketing and Communications. While at Zoosk, Daniel was the chief advocate for a military service verification feature that was adopted by their trust and safety department.

Iris has a vision for the way that AI can change the future of dating. They are hard at work building out cutting-edge technology that has the power to pair users with their perfect match.

The Brief: Personal safety tech for real life with UrSafe

April 13, 2020
Survey This episode of The Brief originally aired on April 6 2020. You can watch the live video recording on YouTube.
Read more

January 8, 2020
Survey In this webinar, we tackle an important topic: the illegal proliferation of illicit weapons. Click play on the YouTube video below to begin watching the webinar on arms...
Read more
Load More