Protecting the Younger Generation of Gamers 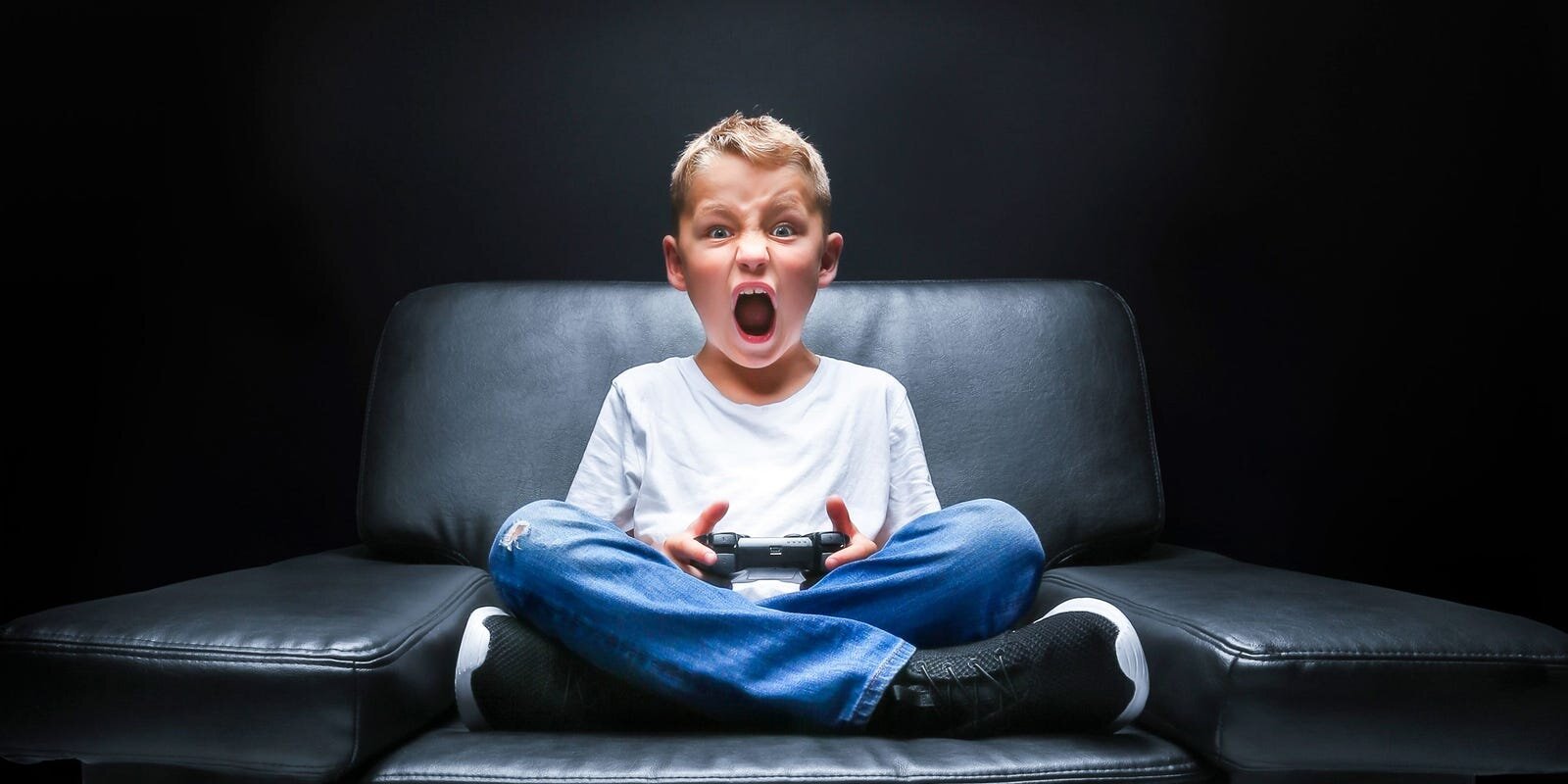 Young children in the age groups under 15 are a huge sector in the video gaming market. With fewer pressures and responsibilities than older teenagers and young adults, these younger kids have more time to spend on gaming. With their parent's often footing the bill, young gamers spend an average of $433 per year on video gaming content in the U.S.

Who Are Kid Gamers?

While many younger kids play on consoles at home most of their video gaming time is played on a mobile device platform which is easier to access and to carry on the go. Video gaming is not just for pure entertainment, it has become a vessel for social interactions in this younger age category. In fact, up to 60% of this younger group of kids playing video games enjoy playing games that involve direct interactions with other players online.

How Does Toxicity Affect Young Gamers?

It is no secret that video gaming platforms allowing for interaction with young children has created a dangerous environment attracting sexual predators. While most parents are vigilant of the types of games their children are playing they may not be able to monitor their children's interactions every moment they are playing. This leaves a very easily influenced group in a vulnerable position with oftentimes little protection or safeguards in place.

Why is real-time moderation essential for young gamers

Real-time moderation is a crucial tool to protect and safeguard this younger age group of gamers from potentially dangerous encounters on games revolving around social interactions. Video game creators must do the best they can to evolve their safety features to reduce the risk associated with gaming and younger children.

Why is understanding the young gamer's language critical?

It is not enough for a moderation tool to catch keywords to flag dangerous situations or conversations, staying in tune with context and trends is essential. As gaming evolves so does the slang and language of each generation; it is crucial to remain vigilant and updated on the latest terms and meanings being used by young gamers to provide early intervention in video gaming conversations that can prevent the development of dangerous situations.

Video gaming is an international and social affair. It is the responsibility and burden on developers to protect their consumers especially those in the younger age groups that cannot protect themselves. By implementing a well-designed moderation tool with real-time response capabilities and multi-language support companies can add an effective layer of protection for the most vulnerable in the gaming community.

March 23, 2020
Survey When we think about social gaming, we think about massive multiplayer online games (MMOs) like World of Warcraft, intense arena games like League of Legends, and...
Read more

September 12, 2019
Survey Online gaming harassment of females is an important topic of conversation. In Episode 1 of The Brief, we hear from Congressional candidate Brianna Wu, discuss harassment...
Read more

June 29, 2020
We use our voices to connect with, and convey information to, others. We change our tone, pitch-range, volume, rhythm and tempo to customize our meaning beyond the words we’ve selected to...
Read more
Load More