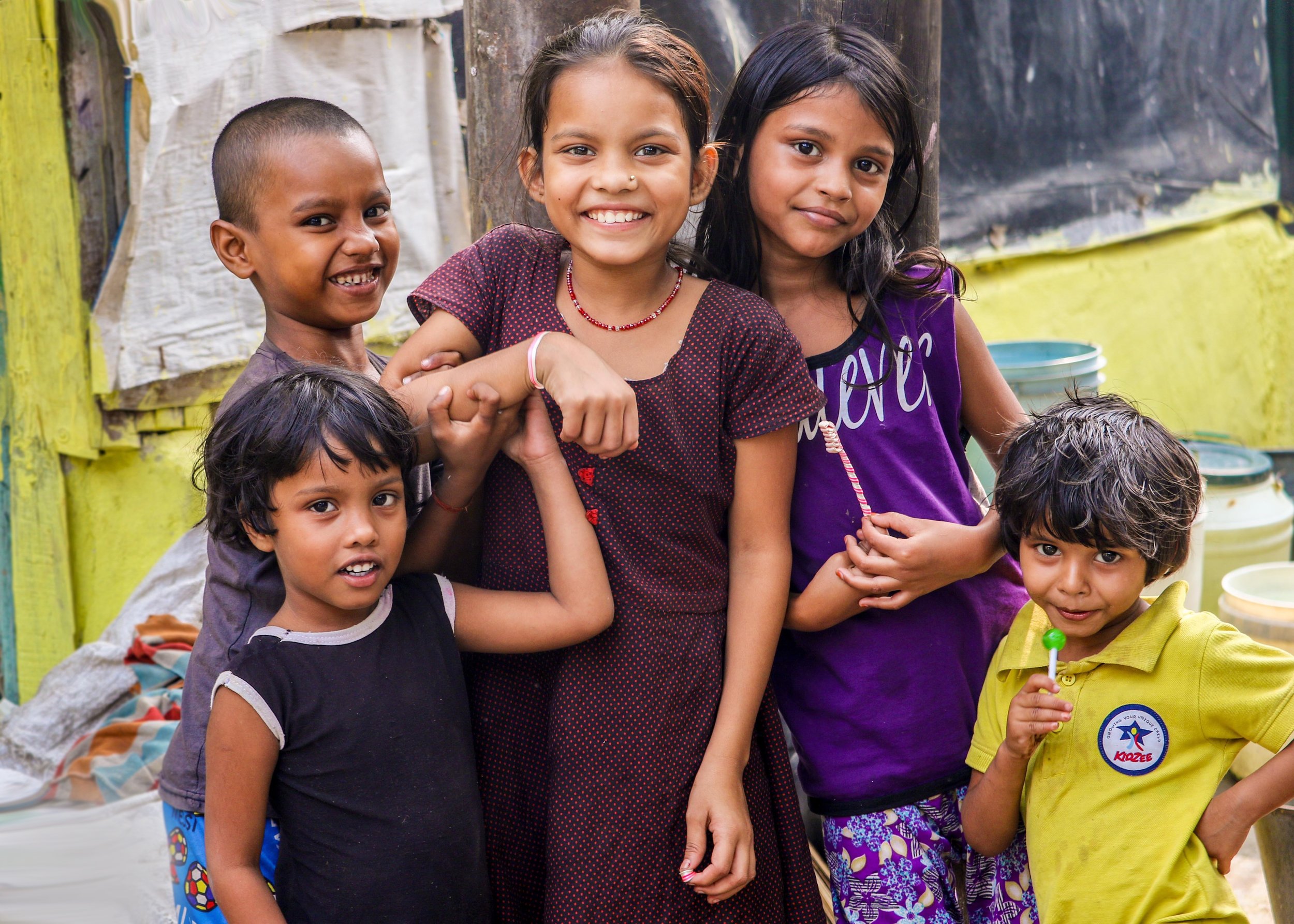 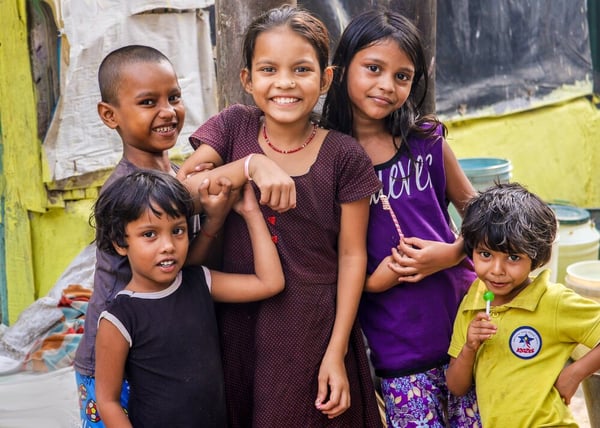 India's rigid and hierarchical caste system has been a prominent feature of the country's character since the Vedic period. Over the past 2,500 years, this system has defined social and economic opportunities for generations of Indians, a huge number of whom were fundamentally disadvantaged throughout their entire lifetimes due to being born into a low or untouchable caste.

Although this system was formally abolished with the founding of India in 1947, its deep-rooted history in Indian society has made it extremely difficult to remove. Today, hundreds of millions of Indians from scheduled castes face discrimination, limited economic opportunities and even violence because of their caste background. Here's what you need to know about the social and economic impacts of caste discrimination in modern India.

Understandably, many people question whether caste discrimination is still a real issue in modern India. Article 17 of the Indian constitution specifically abolishes the caste concept of untouchability, while laws such as the Untouchability Offences Act of 1955 and the Prevention of Atrocities Act of 1989 provide legal protection for people from historically underprivileged castes. Given these legal strictures, it would appear that the ancient hierarchy of the caste system has finally been rejected.

Despite the above laws, however, discrimination on the basis of caste is both remarkably common and on the rise. In many cases, this discrimination can even spill over into outright violence against people originating from lower social castes. A 2015 report found that crimes against Dalits and Adivasis had risen substantially every year between 2011 and 2014, with the number of reported crimes surging from 13,975 in 2013 to 47,064 in 2014. Even more alarmingly, the same report found that the conviction rate for crimes against Dalit and Adivasi victims in 2013 was just 16.9%, compared to a conviction rate of 40.2% for all crimes registered under the Indian Penal Code.

Owing to its pervasive nature, discrimination against scheduled castes has widespread social effects. As we have already seen, violent crime is one of the most prevalent social effects of caste discrimination, but it is far from the only one. Another major social implication of discrimination is under-representation of lower castes in India's government. In recent years, seats held by Dalits in state and national legislative bodies have been reduced to the bare minimum required by law. As a result, Dalits and other lower castes have a limited voice in Indian politics, making it even more difficult for them to take effective legislative steps against discrimination.

Caste origin also plays a strong role in defining marriage opportunities. Owing to the very traditional nature of marriage in India, many families still hold strong preferences for marriages that follow the caste system. Dalit men who marry women from higher castes, in particular, are often subjected to social ostracizing and even violence as a result of their marriages. In a few prominent cases, families of young women who chose to marry men from scheduled castes have even committed murder to prevent caste integration within their families.

In addition to social effects, caste discrimination also has pronounced economic effects on members of historically lower castes. In higher education, arguably the single most important factor in improved economic attainment, Dalit students make up just 11% of undergrad and post-graduate classes, despite accounting for 16.6% of the Indian population. Discrimination doesn't end with admissions, as some 84% of scheduled caste students in Indian universities report being asked about their caste by instructors or other faculty members. Often, the revelation of a student's caste to a faculty member is followed by reduced interaction or negative treatment.

The economic effects of discrimination continue into the professional world as well. A vast disparity exists between scheduled castes and higher castes in India's labor market, with people originating from lower castes earning on average 28.5% less than their higher caste counterparts. Even in the public sector, where anti-discrimination laws should hypothetically have their greatest effect, this gap only narrows to 19.4%.

Based on these statistics, it’s clear that discrimination against historically lower castes in Indian society has significant real-world effects. From higher violent crime rates against scheduled castes to sharply reduced lifetime earnings, discrimination on the basis of the ancient caste system leaves hundreds of millions of Indian citizens underprivileged and unable to make the most of the growing opportunities of modern India.

Previous Story
← An Overview of India's Caste System
Next Story
The Brief: Personal safety tech for real life with UrSafe →

These Stories on caste discrimination

The Brief: Building a caste discrimination model with Katie Zigelman of Spectrum Labs

An Overview of India's Caste System