What is Leet Speak? 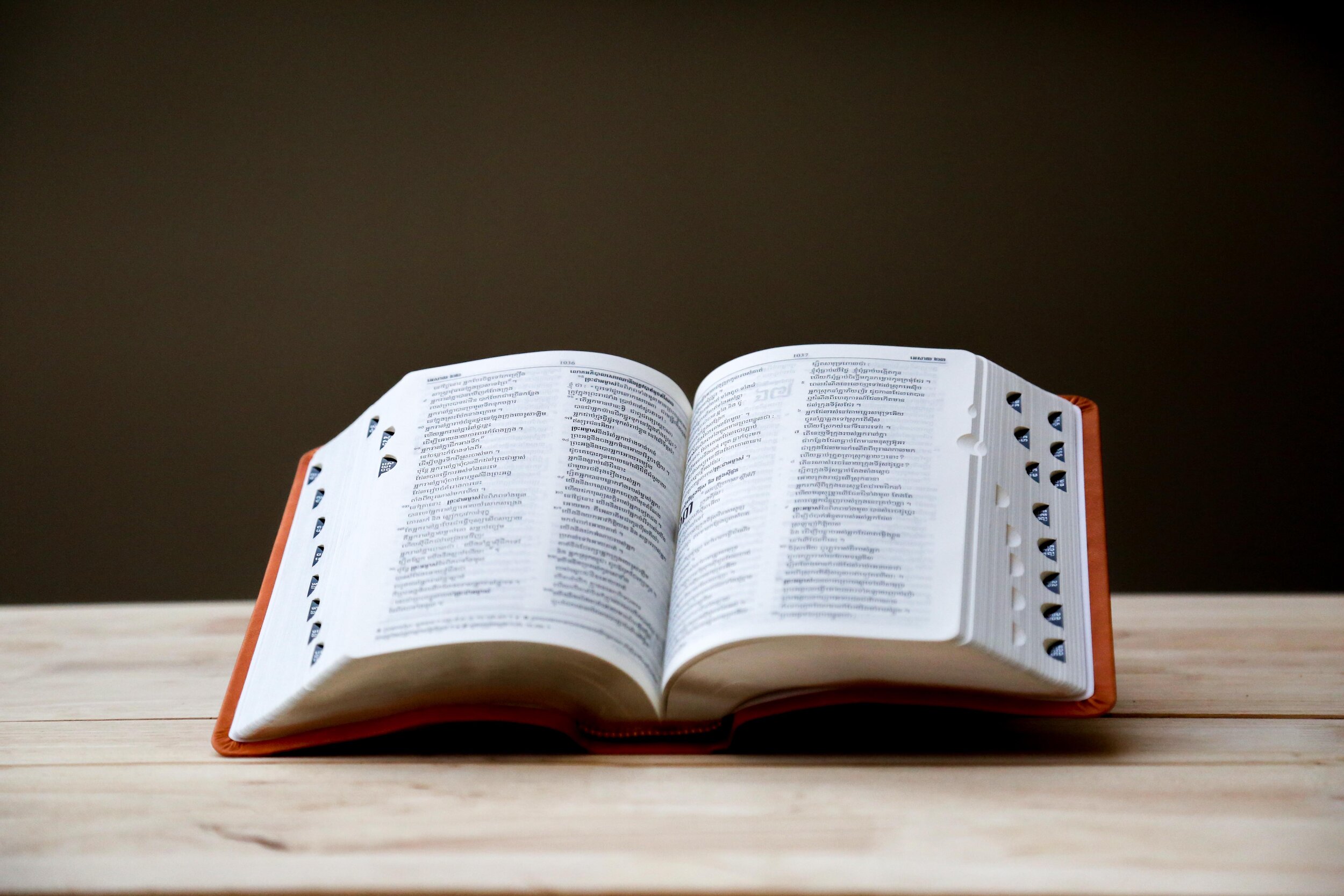 Even humans who speak the same language speak in different dialects, depending on where they're from. It's only natural for a group of people to develop a special way to speak amongst themselves, wh1ch 15 h0w l337 5p34k 607 175 574r7.

Did you catch that? It's leet speak, a special language dating back to the 1980s. If you want to practice your leet language skills, you don't have to travel anywhere beyond your living room. And chances are, you already know a little.

What Is Leet Speak?

l337 (leet) is an online language originally used among hackers to prevent their sites and groups from being discovered via keyword search. It comes from the word "elite"—as in, those who knew leet speak were an elite group of hackers and, eventually, skilled video gamers. Before the web existed the way we experience it today, some people participated in bulletin board systems (BBS), which did not always host discussions about activities that were exactly legal. Leet speak gave users a way to talk about whatever they needed to talk about without being discovered.

How Is It Used Today?

As an informal language, there are no hard and fast rules to leet. In general, numbers are used to replace vowels, but sometimes consonants, as well. In "advanced" leet, you might not see any letters at all, only numbers are other symbols like dashes, parentheses, and others that can be created on a keyboard. Here are a few examples of how letters could, but wouldn't necessarily have to be, created:

Imagine entire words and sentences strung together like that! It gets messy pretty quickly. This goes way back to the days when leet speak was intended to be hard to decipher. Today, it's really more a matter of using the fewest number of keystrokes possible, and you want your friends to know what you're talking about without annoying them.

Some of the leet speak as we use it today developed as a result of typos or intentional misspellings. Teh ("the") is one such typo that became a common leet speak word. Messages like lol, brb, c u 2mrw, and smh allow users to get a point across quickly.

For a long time, leet was also used in gaming. Words like "pwn (derived from own)...is a popular term meaning ownership or to remove one's status or importance (to dominate)." However, now that more gamers use voice over IP, leet is becoming less necessary.

(That's "how to speak leet" if you're still working on it.) The simplest way is to replace letters with numbers that resemble the missing letters. Since there are no real rules to the language, you can kind of make it up as you go along.

But is there a point? It depends who you're speaking to. In some gaming circles, it may still be appropriate as necessary. It can definitely create a challenge for content moderators who use keywords during user-generated content moderation to identify banned material, for example. Many parents would testify that it also makes things difficult for them as they struggle to figure out what their teens are talking about when they use acronyms like AMOSC (add me on Snapchat) and LMIRL (let's meet in real life).

Many of us naturally use leet speak when creating passwords: p4$$w0rd, for example. However, this can actually make your passwords more predictable—especially when you consider that leet had its origins in the hacker world. Many accounts are accessed simply by guessing your password, and if "boots" (your cat, obviously) doesn't work, "b00ts" and "b00t$" are the next logical guesses.

Today, leet speak has its place as a texting time saver, a way to make a joke about a word or a friend, and a way for gamers to simplify their communication. If you weren't able to read it the first time, you can probably go back to that first paragraph and decipher the leet. If not, check out this handy translator for help.

These Stories on social media