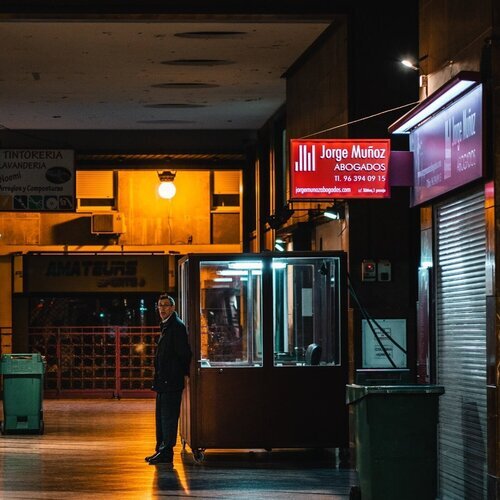 Understanding human trafficking can be an unpleasant thing. The reality is that it's a common, criminal act that takes place all over the world. Yes, that means it's taking place in your city! To make understanding it easier, we've broken down the basic categories of trafficking as noted by the United States Department of Justice.

Through these definitions, we can understand that human trafficking is an unpleasant and horrible act committed. It is something nobody should go through, and very easily something that should be prevented by all means necessary.

Where Human Trafficking is Happening

Homeland Security has classified it as modern-day slavery. It is happening anywhere and everywhere, inside and outside of the United States. It doesn't select one gender, race, or even stick to an age limit. Children and adults everywhere are targets. Criminals use this act as a highly profitable crime, not caring if it destroys lives.

You can find cases of human trafficking in major cities, rural towns, and the coziest appearing suburbs. Trafficking is even luring people through technology. Children and adults are often preyed upon through online activity. Using websites, apps, and many other strategies traffickers are making ways to reach more people.

Sex trafficking is known for finding its way to the seediest of locations, but it also hides in private residences, hotel rooms, and many other places. While many people view it as an act of prostitution and expect to see it solely on street corners, run-down motels, or clubs, it is happening everywhere.

40.3 million people were estimated by the International Labour Organization to be victims of forced labor in 2016. Forced labor can be found in factories, on farms, around construction and elsewhere. Through force or coercion, people are made to work for no pay or very little. They are often the people making the products we use daily and treated as slaves or given work to do as a form of debt bondage.

Domestic Servitude is seen in the form of nannies, maids, and butlers. They're hidden in plain sight, often prisoners to the job they're being forced to perform. Sometimes their papers, passports, and documents are taken to use as leverage and to limit their freedom.

How to Notice Human Trafficking and What To Do

Often there are recognizable indicators that a person is a victim of human trafficking. Take notice in a person that seems disconnected from family and friends and if they have a drastic change in behavior. Be on the lookout for people that seem as if they're being denied food, water, or other basic needs like sleep and medical care.

Talking with them may seem as if they've been coached on what to say, and they may be spending time with somebody that seems as if they are in control at all times. If they often have bruising or appear to be disoriented and confused, they may be a victim.

These indicators do not verify that somebody is a victim of human trafficking, and the absence of them doesn't mean they aren't, but they are good signs to help you notice a potential trafficking situation.

If you're suspicious that a friend or person you've had contact with is involved in human trafficking and unsafe, please reach out to local law enforcement, or contact the national human trafficking hotline. While thousands of human trafficking cases are reported yearly, thousands are never reported and never noticed. Always be aware of your surroundings and be cautious. You may think it couldn't happen to you, but it can.

Previous Story
← Guardian: The Health and Safety of Your Online Community is in Your Hands
Next Story
Profile: Who Are Traffickers? →

These Stories on Human Trafficking

How To Stop Internet Predators

How Predators Use Online Communities to Find and Traffic Kids