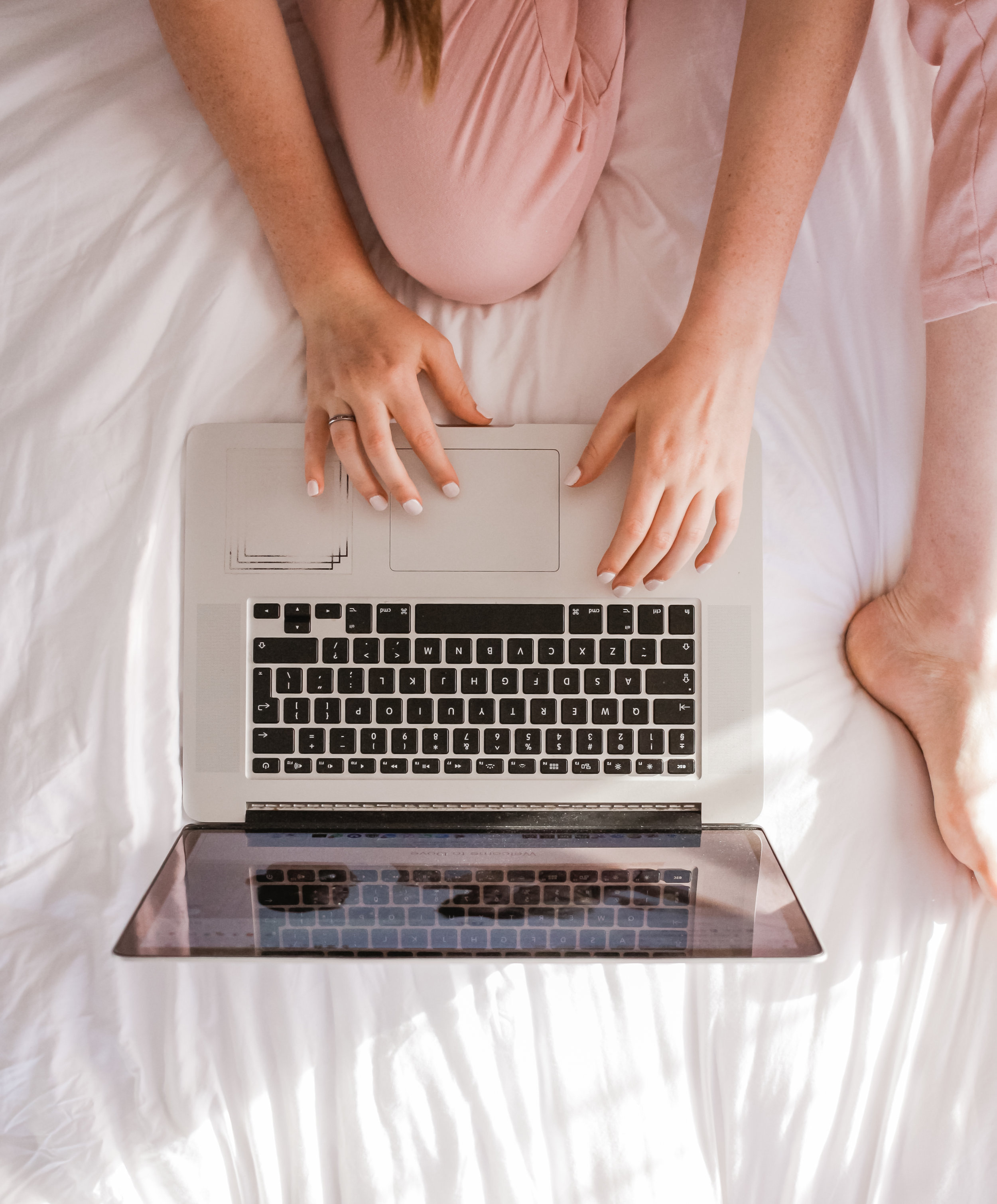 Technology brought the idea of digital courtship to brand new levels and the dating public is all the better for it. Once Smartphones were introduced, meeting someone special online gained momentum and popularity. Companies like Match and eHarmony laid the groundwork years ago resulting in successful happily-ever-after stories to tell the grandkids.

Now that several dating apps have launched video features as part of its platform, users can take advantage of a three-dimensional experience when chatting with potential match-ups. Videos added to dating profiles give users a more comprehensive glimpse into someone's personality, unlike only a still photo. It's a giant step forward in the world of online dating.

How Does Video Dating Work?

Sharing videos of special moments or fun activities on social media is nothing new. It's a great way to include others in your everyday life and help them understand and know you better as an individual. This should naturally extend to the dating world where looks may be deceiving and character matters. Different dating apps have adapted their own video protocol each with its own set of rules.

Dating apps take an in-depth approach to digital social matchmaking by encouraging users to augment their profiles with videos. Some only allow pulling existing videos from your phone while others have adopted the full-blown experience of real-time video chatting. Either way, it's a step in the right direction for establishing meaningful conversations and lasting connections.

So Which Video Dating Apps are Best?

The last several years have brought about a boom in video applications on dating platforms much to the dating public's delight. Tinder remains an innovative trailblazer always tweaking and updating its app. Users can now upload up to six, two-minute looping videos to their profiles by simply tapping the "add media" button on their page.  Match stepped out of its comfort zone even earlier than Tinder with its candid and sometimes corny video option. It was a gamble at the time but one that paid off for the dusty, tried-and-true platform.

Now that newer faces are joining the online meetup world, companies like Hinge have rolled out a Tinder-like interface where breaking the ice is easier than you might think. The platform supports thirty-second videos previously shared on Instagram and Facebook. Head over to Bumble where a new generation of friend-makers is taking advantage of its in-app video calling feature. Bumble keeps it optional so users need not worry about random calls.  Lively, introduced by Zoosk Labs, is the perfect way to get together and socialize with like-minded folks for group video chat and trivia challenges.

The blossoming popularity of online dating should come with its own set of cautionary and common sense rules. Making connections online is generally safe.  The addition of video dating apps helps by giving users a better idea of who they are about to meet. But the horror stories are still around prompting the better dating platforms to build-in their own safety mechanisms. Lively, for example, allows video chat users to blur their screens until they feel comfortable. Simply tapping the  "Add Blur" button will keep your profile hidden while you get to know who you are talking to.

Bumble, in particular, takes extra precautions to protect its women users. The choice to initiate video or phone chat is left up to them while an AI-powered Private Detector scans images for inappropriate content.  Video-focused dating app, Zepeel, offers an in-depth "video date" option so couples can get to know each other well before taking the relationship further.  Despite the obvious transparency video dating platforms provide, it only makes sense to be smart and take the proper steps to increase safety.

March 23, 2020
Survey When we think about social gaming, we think about massive multiplayer online games (MMOs) like World of Warcraft, intense arena games like League of Legends, and...
Read more

March 25, 2020
Survey Everyday the public seems to wake up to a new slew of alarming headlines when it comes to COVID-19. This global pandemic is affecting every aspect of life as the world...
Read more
Load More